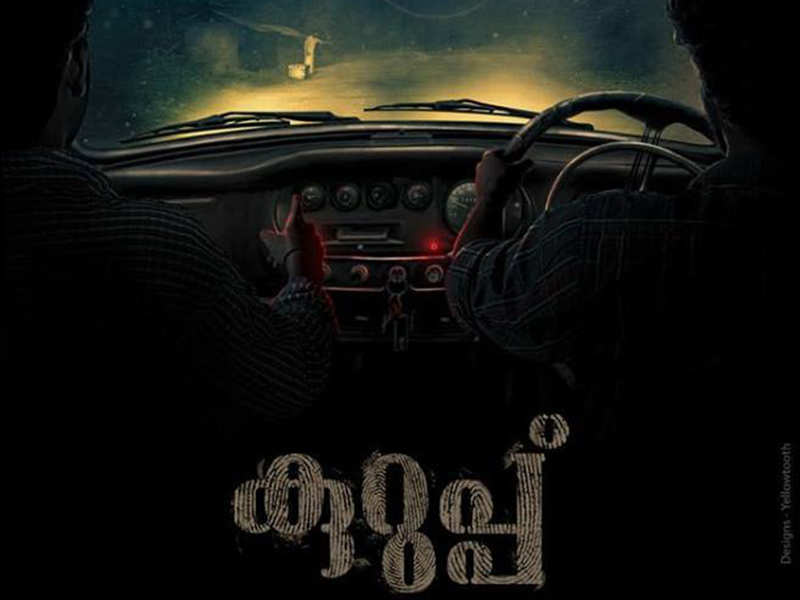 According to reports, the actress has joined the team for the shooting. Sobhita played a lead role in Nivin Pauly-starrer Moothon directed by Geetu Mohandas.
‘Kurup’ is a biopic on Sukumara Kurup, a most wanted criminal in Kerala. The movie started rolling earlier this month. It is reported that the first schedule of the shooting was wrapped up. Indrajith, Sunny Wayne and Shine Tom Chacko are also playing lead roles in the movie.

The script and dialogues were written by Daniell Sayooj Nair and K S Aravind. Jithin K Jose has penned the story.