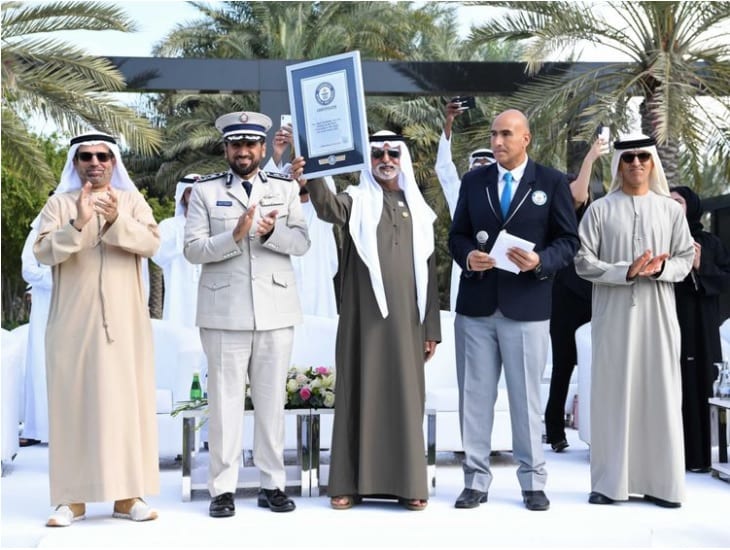 Another one for UAE!

The UAE has officially set a new Guinness World Record for the world’s longest handshake.

A total of 1,817 people from different segments of the community came together to set the new record at Umm Al Emarat Park in Abu Dhabi on Wednesday.
The previous record was held by a number of 1,730 people,

“One World…One Message” was the chosen theme of the event.

The initiative was launched by the Abu Dhabi Police’s Youth Council, marking the first anniversary of signing the Fraternity Document.

Shaikh Nahyan lauded the wide participation of the community. He also lauded the patronage of Her Highness Mother of The Nation for the event, noting that she represented a role model of tolerance, coexistence and human fraternity.

“We pledge to Her Highness to live up to her expectations in being open to others, establishing genuine dialogue and seeking to speared peace, prosperity and human fraternity across the globe,” 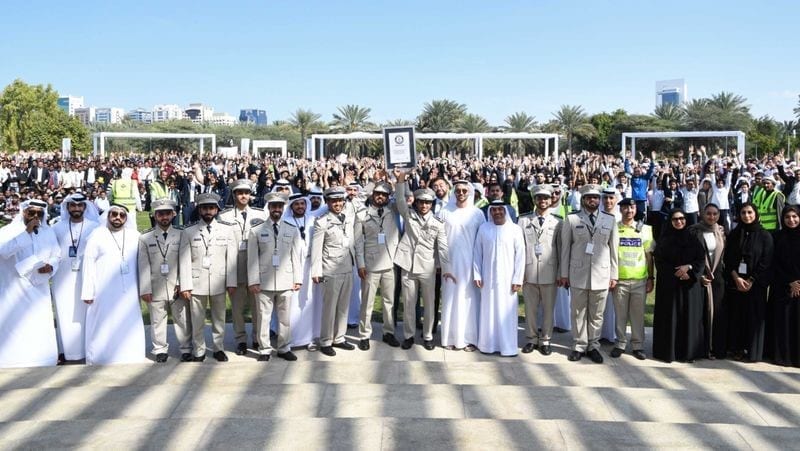