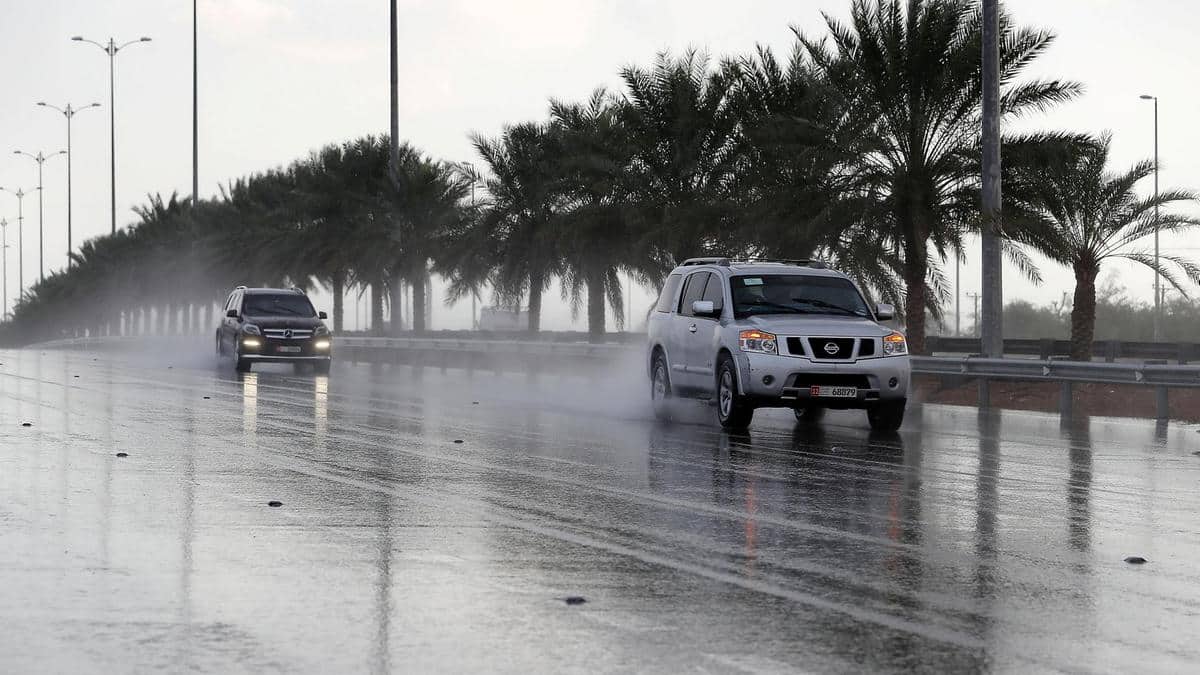 The National Center of Meteorology (NCM) issued an orange alert for residents to be on the look-out for hazardous weather conditions in the UAE on Wednesday, January 15.

Storm-like conditions with rumbles of thunder have been reported early morning on Wednesday as parts of Dubai, Sharjah, Ras Al Khaimah and Fujairah witnessed rainfall that started last night, January 14.

An NCM official also confirmed that cloud seeding operations were on in the country until Wednesday morning.

Unstable weather conditions can affect traffic on the roads and flight timings. If you’re traveling today, check your flight timings to avoid any delays.

Residents can expect cooler temperatures so we advise people to layer up and carry something warm.

Current temperatures across the UAE are between 12°C to 17°C.

So watch out! And take precautions while driving as the rainfall in the last few days have resulted in slippery roads and water logging in some areas of the UAE.