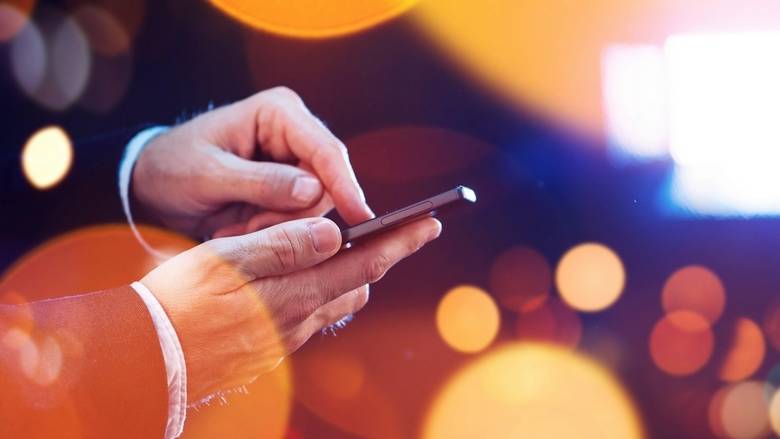 Written by Vysakh Somarajan on 30 January 2020

UAE’s telecom companies on Monday changed their network names to ‘UAENUMBER1’ after the country jumped to the first place from the 104th spot globally in the internet and telephony level of competition. UAE’s remarkable climb up the charts was revealed in the Knowledge Index Report, which was recently published by the United Nations Development Programme […] 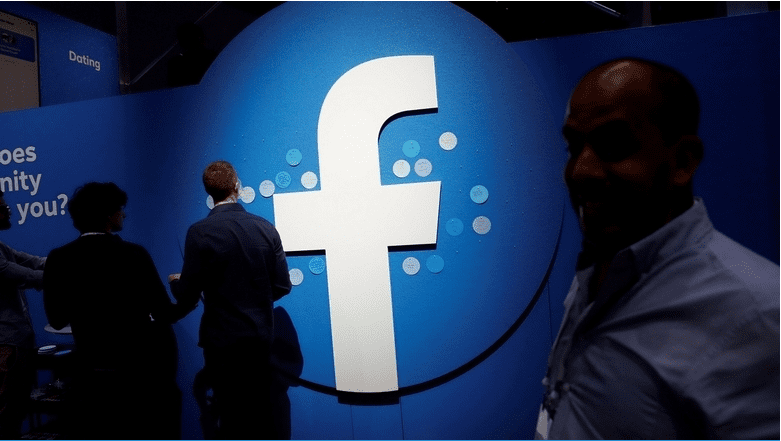 Written by Vysakh Somarajan on 22 April 2019

Apple is planning to upgrade camera resolution and setup in iPhones, to be unveiled this year. While the front camera would be upgraded from 7MP to 12MP, triple-camera setup would be implemented in the 6.5-inch and 5.8-inch OLED iPhones, along with a new super-wide 12MP lens. Both super-wide and front camera lenses will be coated […]

Written by Vysakh Somarajan on 14 April 2019 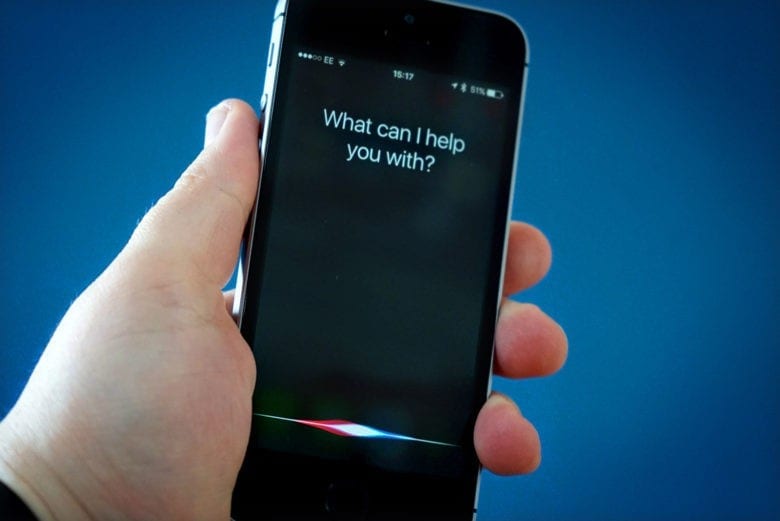 Use Siri with caution

Written by Vysakh Somarajan on 10 April 2019

Apple’s Siri feature might be dangerous to users, and should to be taken to caution, even on a locked device. According to Quartz, a security flaw in Apple’s iOS can easily let anyone to send a message or make a phone call on someone else locked device by saying ‘Hey Siri’. However, to take advantage of […] 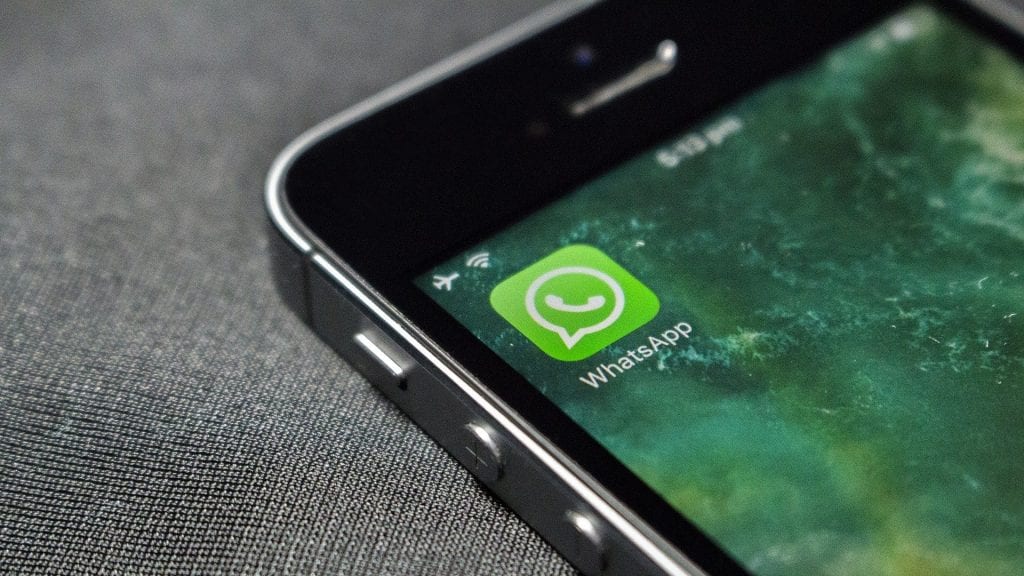 Written by Vysakh Somarajan on 4 April 2019

WhatsApp announced a new privacy setting and Group invite system to give users more control over who could add them to a Group. On the Privacy menu under Groups, users would get three options to select from – ‘Nobody’, ‘My Contacts’ or ‘Everyone’. “The ‘Nobody’ option means you’ll have to approve joining every group to […] 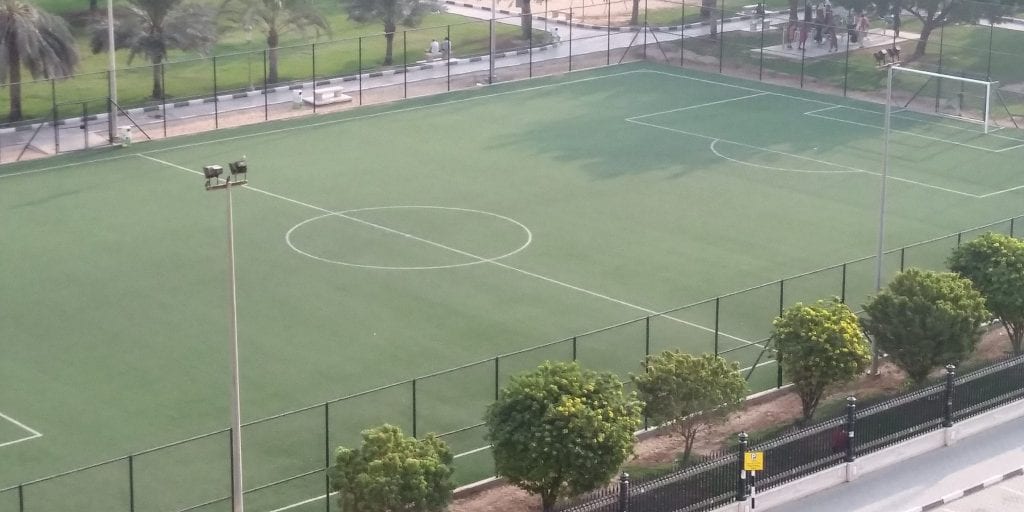 Written by Vysakh Somarajan on 24 March 2019

Solar panels are said to be used in 2 parks in Sharjah. This scheme ensures sustainable development and to use more green power in the public entities. The municipality also announced on its official Instagram account, that the 50 lights installed in the different areas of Al Nakheel Park were to be controlled by a […] 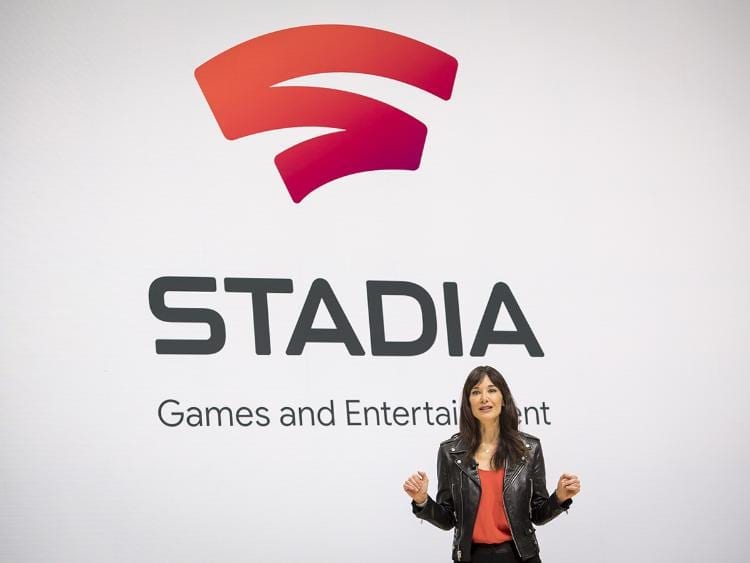 The ‘Netflix of Gaming’ has arrived

Written by Vysakh Somarajan on 20 March 2019

Ever felt like you ran out of games? Google is set to take the gaming industry by storm, as they are creating a gaming hub for users to avail and play through all devices. Tagged as ‘Netflix of gaming’, Google presents ‘Stadia’, a platform aiming to let players stream blockbuster titles to any device they […]