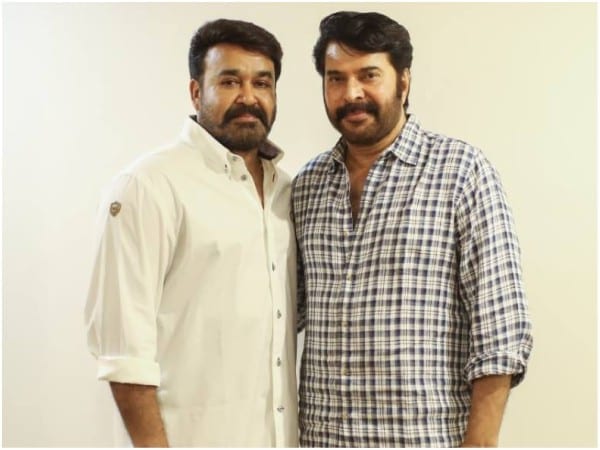 Mohanlal and Mammootty are the most celebrated stars in Mollywood. Though the fans of the duo battle over their stardom, Mohanlal and Mammootty used to reveal their love for each other. In a recent interview with Mathrubhumi, Mohanlal opened up about his relationship with the megastar.
“There is no battle between us in the film industry. I think there may be a healthy competition. I strongly believe I won’t be able to play the great roles played by Mammootty with such intensity. Then why should I compete with him?” asked Mohanlal,

He also revealed his love for the characters played by Mammootty.

“Actually, when I watch his good roles, I used to crave for similar roles. I don’t think it’s wrong. A competition turns negative when one competes to destroy someone,” added Mohanlal.

On the work front, Mohanlal will be seen in the upcoming movie Marakkar-Arabikadalinte Simham directed by Priyadarshan. He is currently shooting for Jeethu Joseph directorial ‘Ram’.