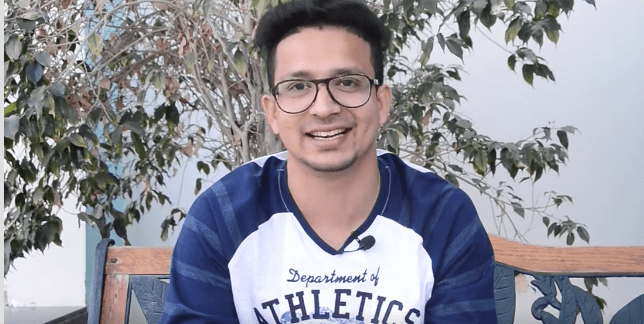 Written by Vysakh Somarajan on 2 January 2020 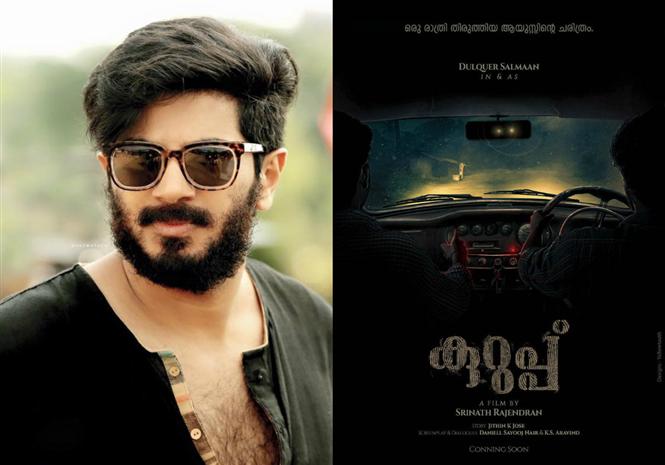 Written by Vysakh Somarajan on 24 September 2019

Mollywood star Dulquer Salmaan has started the shooting of his upcoming Malayalam film ‘Kurup’ directed by Srinath Rajendran. Former Femina Miss India and Bollywood actress Sobhita Dhulipala will play the female lead in the movie. According to reports, the actress has joined the team for the shooting. Sobhita played a lead role in Nivin Pauly-starrer […]

Dulquer Salmaan and Sonam Kapoor’s The Zoya Factor gets a releasing date!

Written by Vysakh Somarajan on 10 March 2019

Dulquer Salmaan next will be a Bollywood movie  ‘The Zoya Factor. Dulquer playing the Indian cricket caption and  Sonam Kapoor as an advertising agent. It is adapted from the well-received book of the same name by Anuja Chauhan. Abhishek Sharma, who has done a movie like ‘Tere Bin Laden’ is directing the movie. After […]