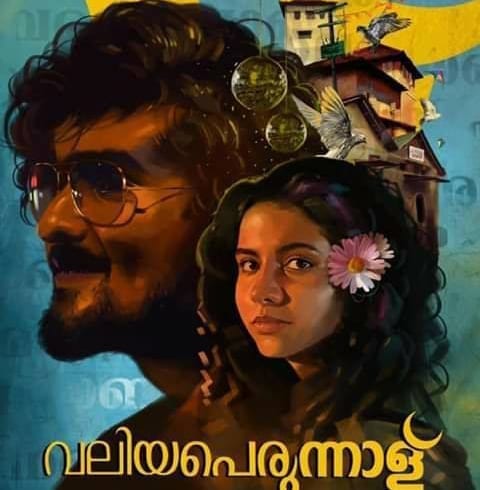 After the success of ‘Kumbalangi Nights’, Shane Nigam has a handful of films. The actor has now signed for an upcoming Anwar Rasheed project. The upcoming movie is titled as ‘Valiyaperunnal.’ The team has unveiled the first look poster of the movie.

The upcoming movie is directed by debutant Dimal Dennis. The Shane Nigam starrer movie will have actor Joju George handling a pivotal character. Anwar Rasheed is bankrolling the project under the banner of Magic Mountain Cinemas. Mumbai-based actress and model Himika Bose will be seen playing the female lead of the movie. Rex Vijayan has roped in as the music director and Vivek Harshan is the editor of the movie.