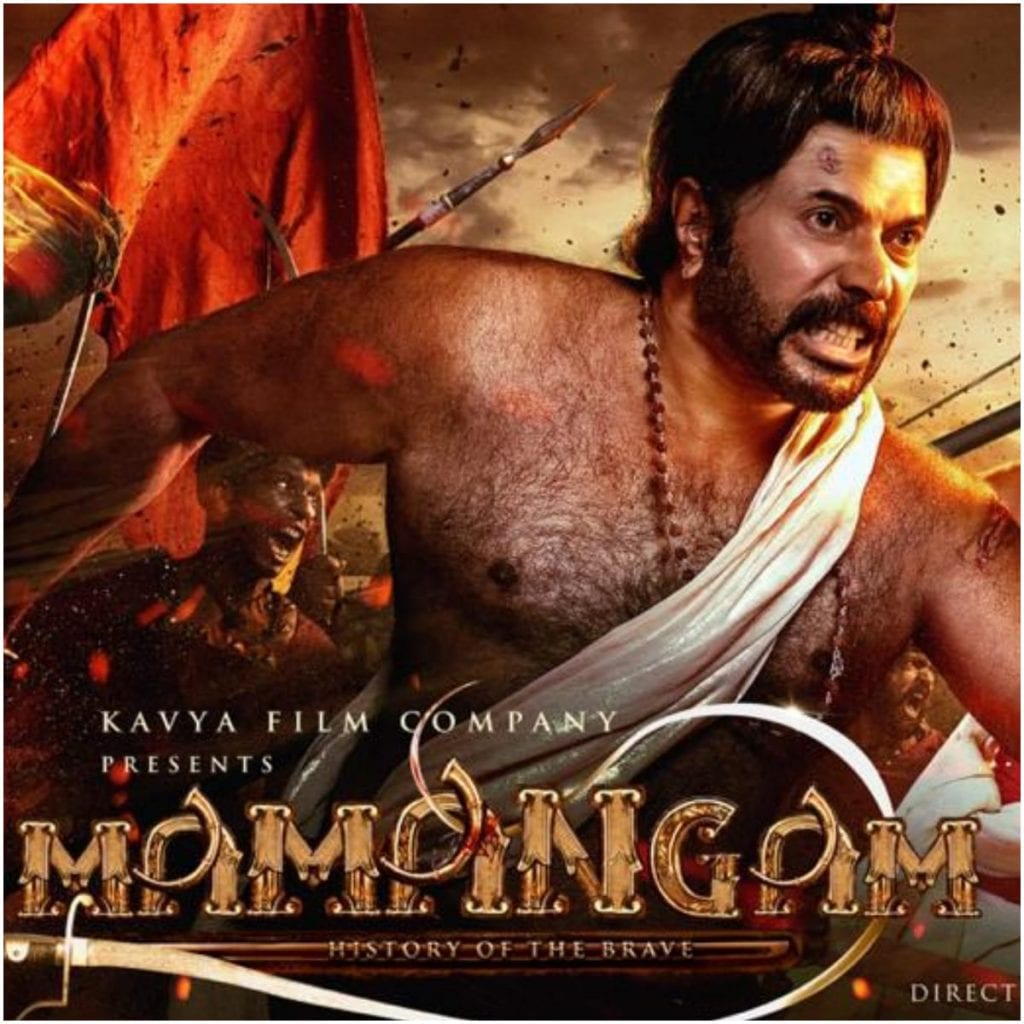 After recently unveiling the first look poster of his upcoming film Mamangam, Malayalam superstar Mammootty on Monday gave his fans another surprise. The actor shared a still from the sets of the historical drama, in which the 67-year-old looks formidable in his costume. On Saturday, the makers had released the poster of the period drama featuring Mammootty […]

Written by Vysakh Somarajan on 7 April 2019