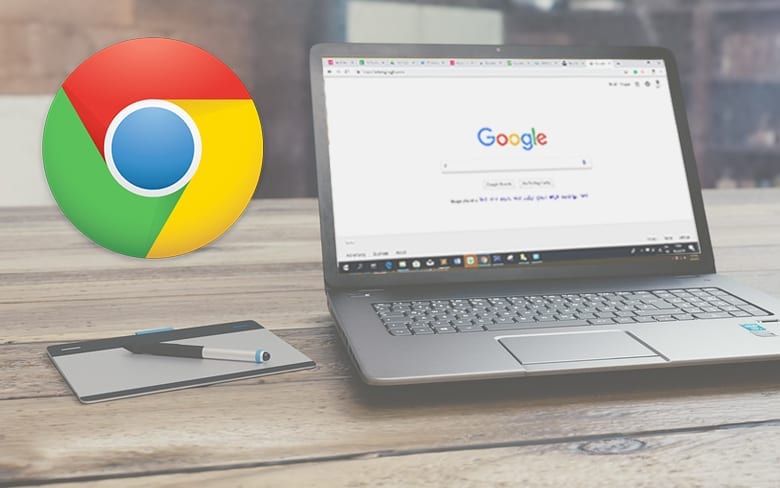 The next version of Google’s search browser, Chrome 73, would come with support for multimedia keys on desktop and laptop keyboards, the media reported.

To make matters easier and as a utility sort, the feature would initially support “play”, “pause”, “previous track”, “next track”, “seek backward” and “seek forward” keyboard commands, which is scheduled to release next month, Engadget reported.

Chrome’s support for the keys will take place at the browser level rather than the tab level, which means multimedia buttons will work even when Chrome is operating in the background or minimized

“If you’re watching a YouTube video and you pull up another app while the video is playing, hitting the pause button will still stop it,” the report explained.

The feature would first be made available for Chrome OS, macOS and Windows and reach Linux users later this year.

Chrome would be the first browser to offer such support, the report added.