Munnar hill station in Kerala was covered in a blanket of frost. 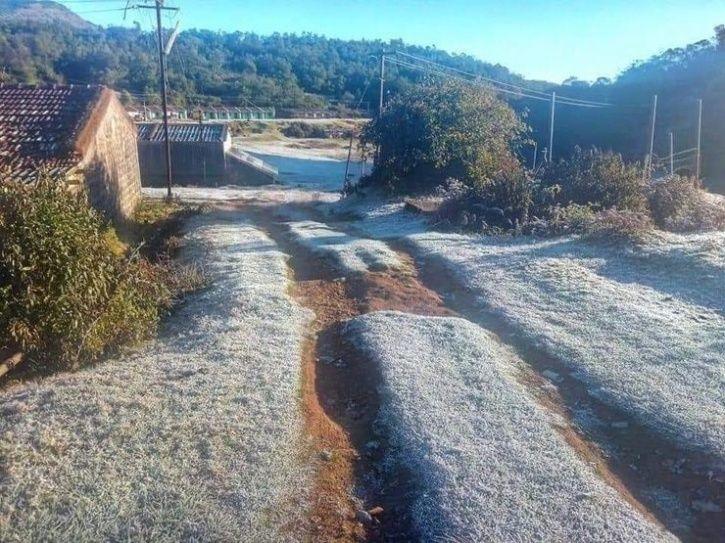 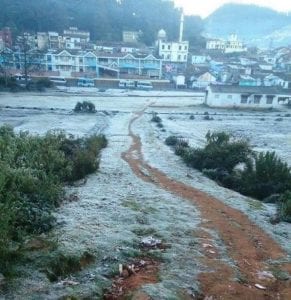 While it hasn’t snowed here, the temperatures are low enough to turn due into frost every morning, giving the region a coat of white.

In fact, most of Kerala has been experiencing relatively low temperatures over the past few weeks.

Many towns are experiencing lowers temperatures ranging from 17 to 20 degrees Celsius, which is really rare in balmy Kerala, at least not in recent decades.

Even the Kerala tourism department tweeted about the chilly surprise as frost turned grasslands into white carpets.