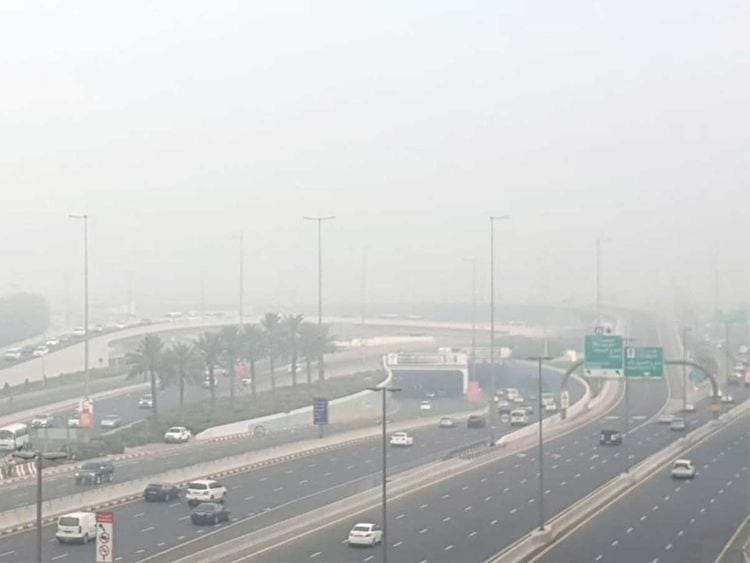 Fog and mist prevailed over parts of UAE on Sunday (June 23) morning.

According to the NCM (National Centre of Meteorology) fair to partly cloudy weather has been forecast for the day, with a probability of some convective clouds formation eastward by afternoon.

Sharjah had received a good amount of rainfall over the weekend. The Sharjah International Airport recorded 14mm of rain. The Ajman and Dubai coasts also experienced rainfall.

There was also a dip in temperature seen across the country.