As one of the most awaited movie this year is close to release, the makers of ‘Lucifer’ have promised
a huge surprise in the star cast to be revealed on 26th March 10:00 AM, keeping fans on the edge of their toes. 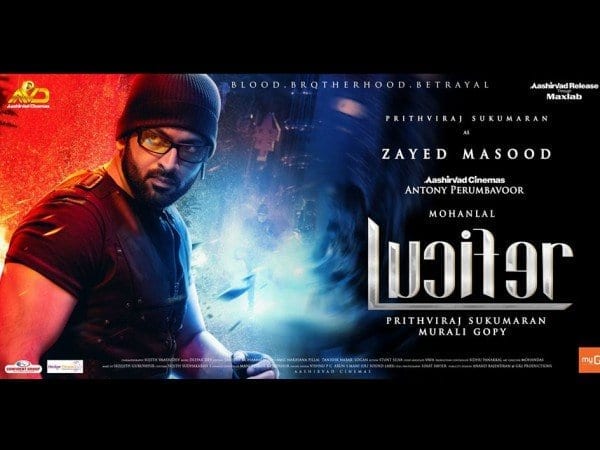 As many of the fans guessed, its Prithiviraj himself!!
Prithviraj plays a character named Zayed Masood, which is now a must-see movie by all Malayali fans!
The makers of the film indeed hit the right chords by coming up with such a big announcement.
The social media was filled with various posts discussing the various possibilities of the 27th character.
Many of the audiences had guessed that Prithviraj would be seen playing the surprise character in the film. Interestingly, those guesses have indeed turned out to be true as it has been revealed that Prithviraj is a part of the star cast.