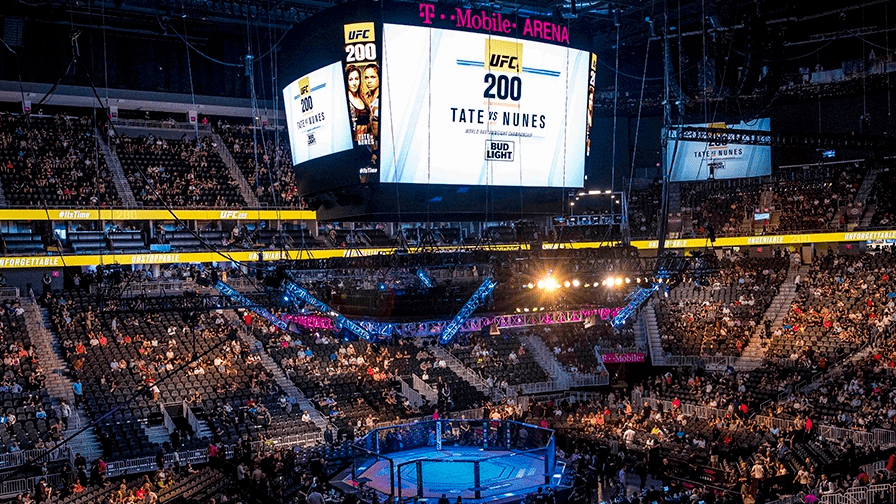 Here's a treat for all UAE fans in UAE!!

After a gap of four years the UFC (Ultimate Fighting Championship) will finally return to the UAE in September this year with a potentially explosive headline act featuring two of the sport’s most exhilarating fighters.

Abu Dhabi is the venue and the headline act of a yet-to-be announced UFC 242 fight-card features a mouth-watering contest when Russian Khabib Nurmagomedo defends his lightweight (155-lb) title against interim champion Dustin Poirier of the USA.

The Eagle vs The Diamond is arguably one of the biggest MMA fights of the year and it is happening on September 7, at the Yas Arena.

Though there is still no official confirmation from UFC or from the promoters here in the UAE, Al Awani revealed that the ongoing Abu Dhabi World Pro Championship itself is a benchmark of Abu Dhabi’s capabilities of hosting major events.