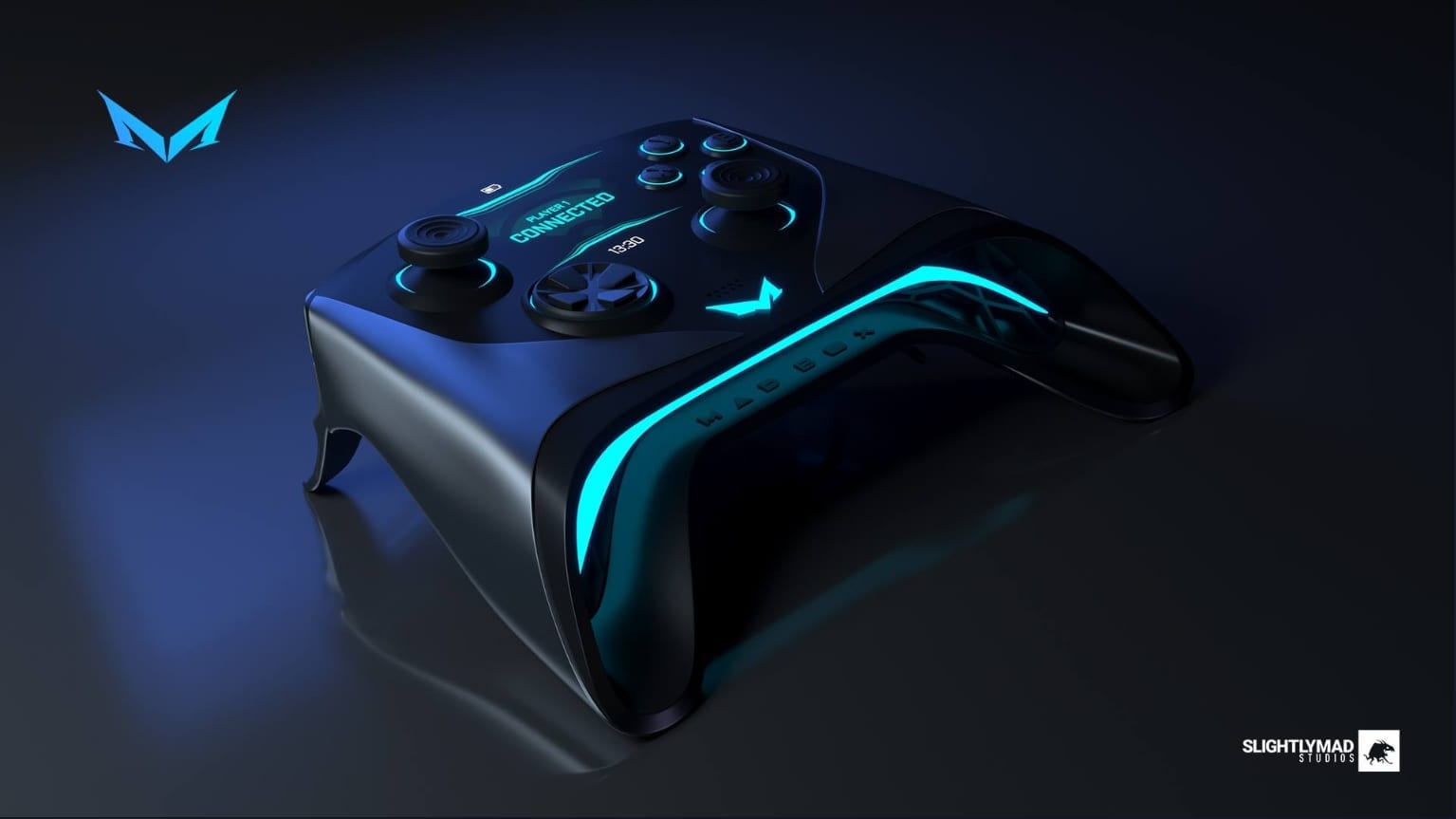 What is the Mad Box?

The Mad Box is a proprietary video game console in the vein of Xbox or PlayStation.

The name is reportedly an acronym of ‘Media Arts Development Box’, and/or a contraction of the ‘Madness Engine’ that Slightly Mad Studios uses to make its games.

The tweet alone makes a grand claim for “the most powerful console ever built”, a term currently saved for Microsoft’s powerhouse, the Xbox One X – which is sure to see an even more powerful upgrade when the next generation of Xbox consoles launches, likely in 2020.