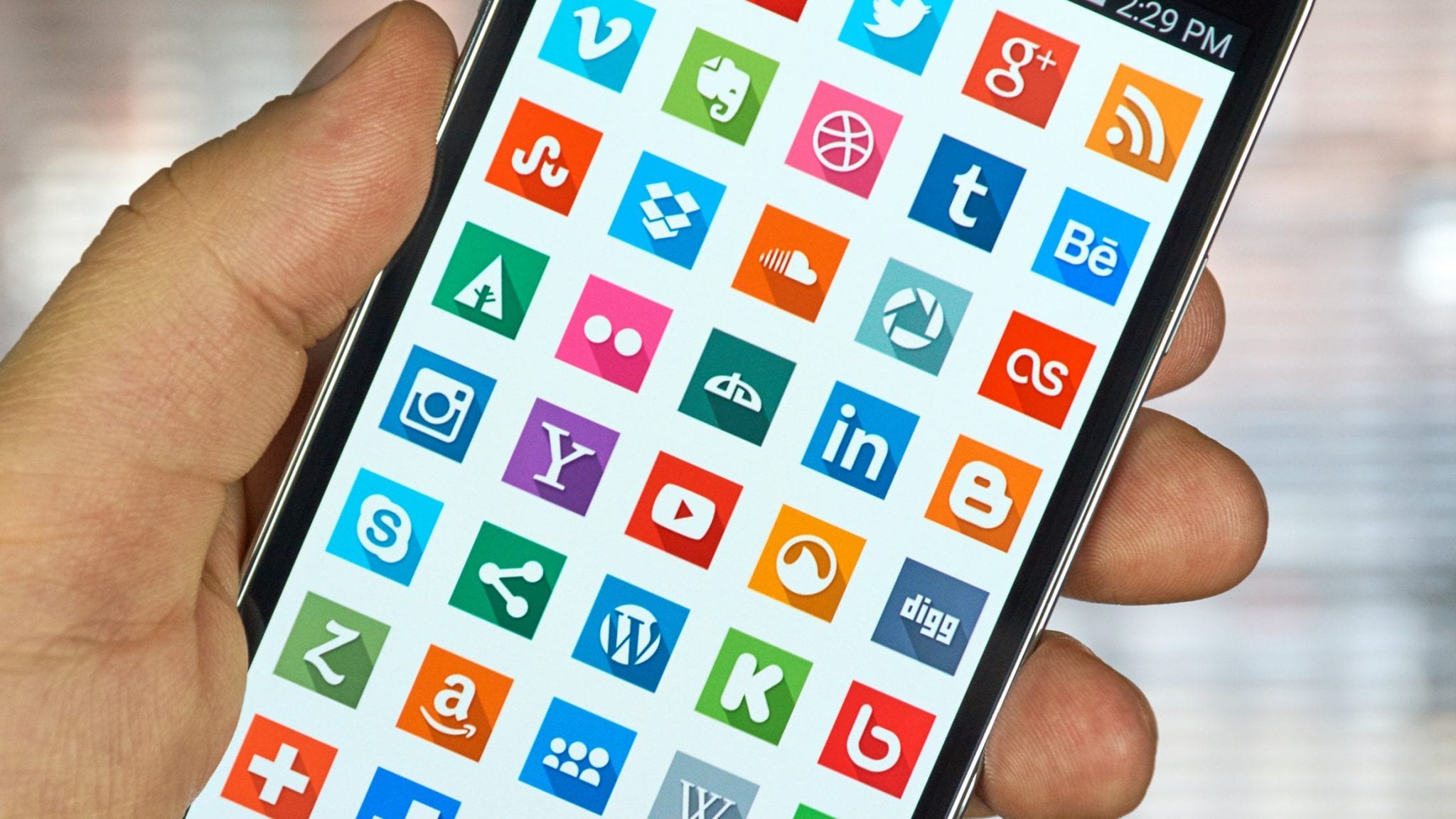 A worldwide study conducted by Hootsuite and We Are Social revealed which country spends the most time on the internet and social media.

The Philippines is followed by Brazil at number two, spending an average 9 hours and 29 minutes on the internet. The top three is rounded up by the Thais who spend 9 hours and 11 minutes online. The UAE is at the number 10 spot with an average 7 hours and 54 minutes. 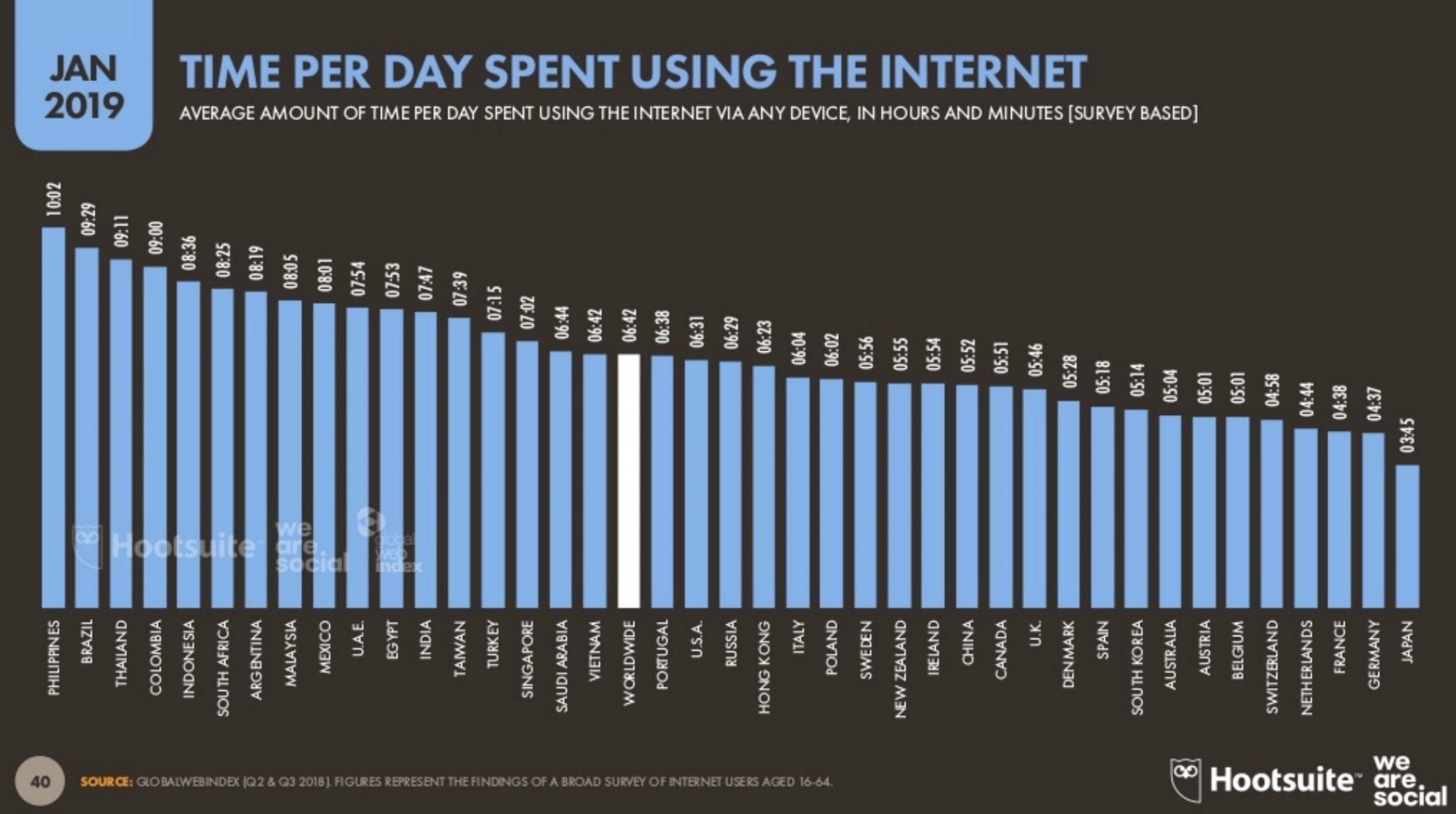