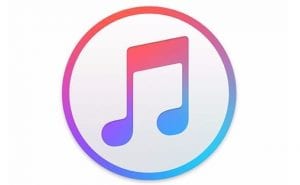 Apple Music, Spotify, Deezer, Anghami are some of the umpteen services in the Middle East. The streaming service now has more than 50 million subscribers, and has received praise for the curation of its playlists and numerous “radio” stations,

Songs from Apple music can be downloaded and used on offline multiple devices, but the songs will be deleted if the subscriptions expires.

What if you don’t want to pay?

Of course, Spotify and Apple Music aren’t the only two services out there.

Founded in 2007, the Paris-based streaming service Deezer now says it has 14 million monthly active users around the world, listening to 53 million tracks.

It is available in over 180 countries and boasts exclusive rights in the Middle East and North Africa to Rotana’s music catalogue.

Deezer told Gulf News recently that it has a ‘local hero’ approach.

They say they do a lot of work on the ground with local artists to help them reach more fans and promote their music, including its annual Deezer NEXT programme, which helps up and coming artists take the next step in their careers. 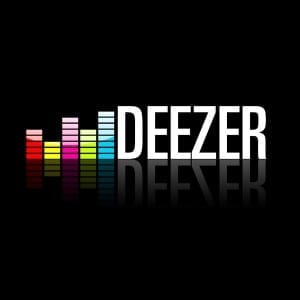 Anghami was the first service of its kind in the Middle East and features licensed content from leading Arabic labels such as Platinum Records, Mazzika, Melody and many others.

Anghami also features music from the major international labels such as Universal, Sony, EMI, Warner and says it is continuously licensing new music.

It claims to have the largest catalogue of music in the region, with more than 30 million songs available for more than 70 million users.

Both Deezer and Anghami are almost identically priced: Around Dh18 for a full subscription, or around Dh27.00 for a family plan. They both also offer limited free plans.