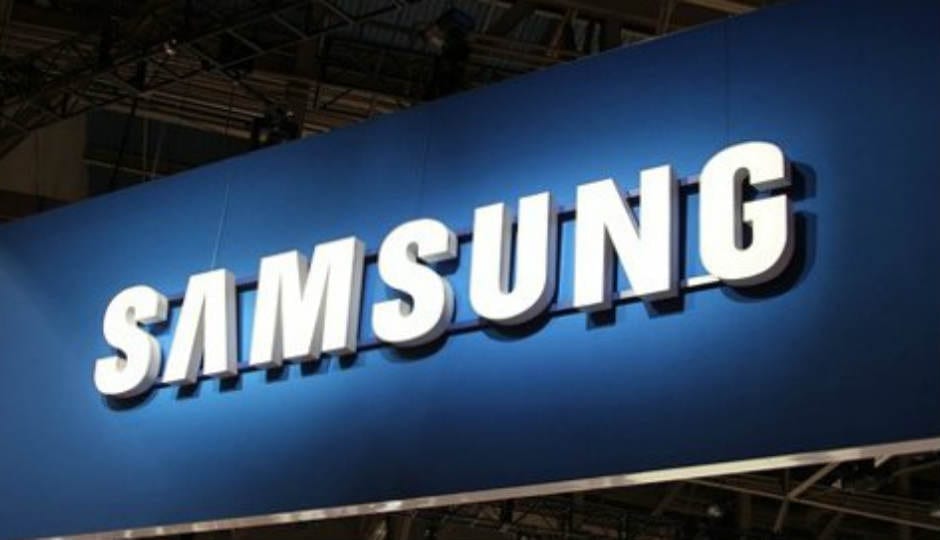 Giving the New Year a head-start to capture the market, Samsung India has geared up to launch a new Galaxy ‘M’ series with three smartphones in January 2019.

According to the dealers, the “world’s first” new smartphone series is being launched with industry-first features.

Galaxy ‘M’ series comes on the heel of Galaxy A7 and A9 – Samsung’s first triple and quad-rear camera devices. In 2018, Samsung’s flagship devices – Galaxy S9, S9+ and Galaxy Note9 – became bestsellers, while Galaxy ‘J’ series continues to rule the mid-price segment, according to industry experts.

Samsung India is also set to launch other interesting products across domains early in 2019 to maintain its leading position in the country.