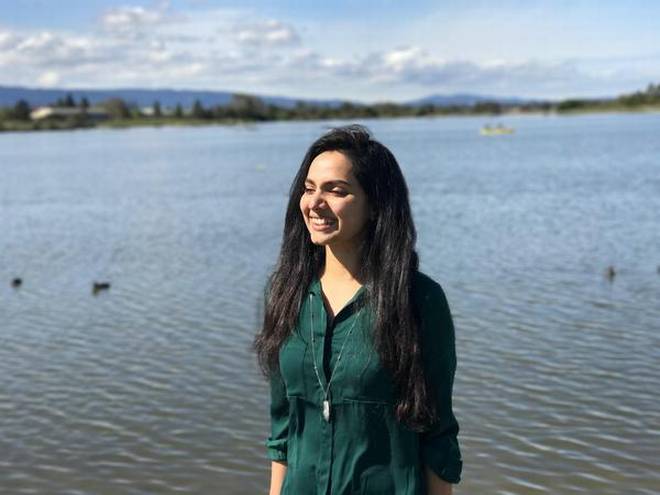 Written by Vysakh Somarajan on 9 June 2019

Samvritha Suni is one of the favourite actors of Malayalam movie audience. She took a break from acting after her wedding. Giving a happy news to her fans, the actress is making a comeback to the industry after 6 years with a Biju Menon starrer movie. Poster of the movie titled ‘Sathyam Pranja Viswasikkuo’ directed […] 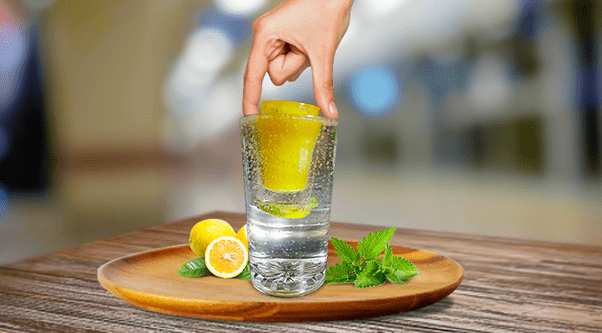 Written by Vysakh Somarajan on 9 June 2019

Kerala’s back at it again with the latest ‘viral’ stuff in town. Shared as photos and videos across various social media platforms, Fuljar soda is gaining fan following like anything. It is very common for Keralites to try out local food varieties and delicacies from roadside eateries during Ramadan season. Every year, during the fasting […] 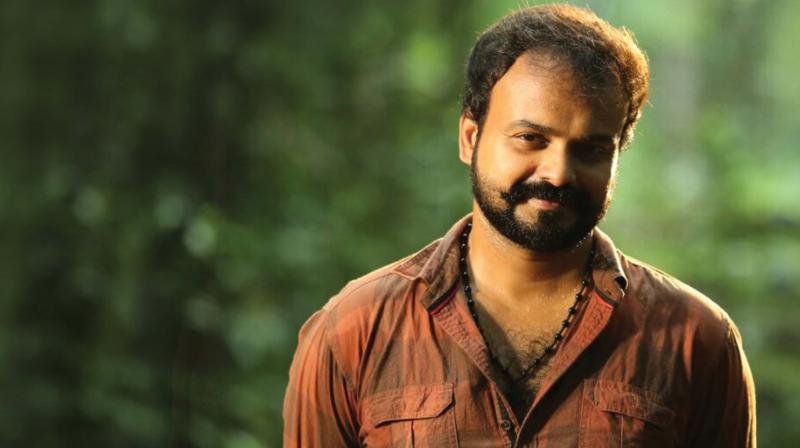 Written by Vysakh Somarajan on 18 April 2019

Kunchacko Boban and his wife Priya have been blessed with a baby boy. Social media shows fans greeting the couple on this joyous occasion. The 2 married on April 2, 2005 after 6 years of romance, celebrating their 14th wedding anniversary last week. 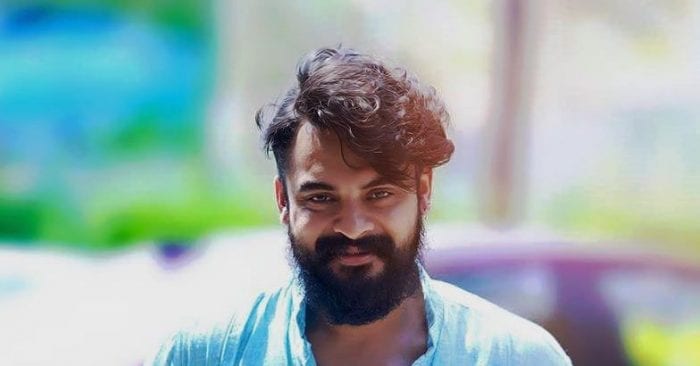 Written by Vysakh Somarajan on 17 April 2019

Tovino to play a forensic specialist in Sujith Vaassudev’s film   Cinematographer-turned-filmmaker Sujith Vaassudev seems to be experimenting with different genres for his directorials. After the family drama James and Alice and slice-of-life film Autorsha, Sujith will next be helming an investigative thriller titled Forensic, which has Tovino Thomas in the lead. The movie’s story, screenplay and dialogues are […] 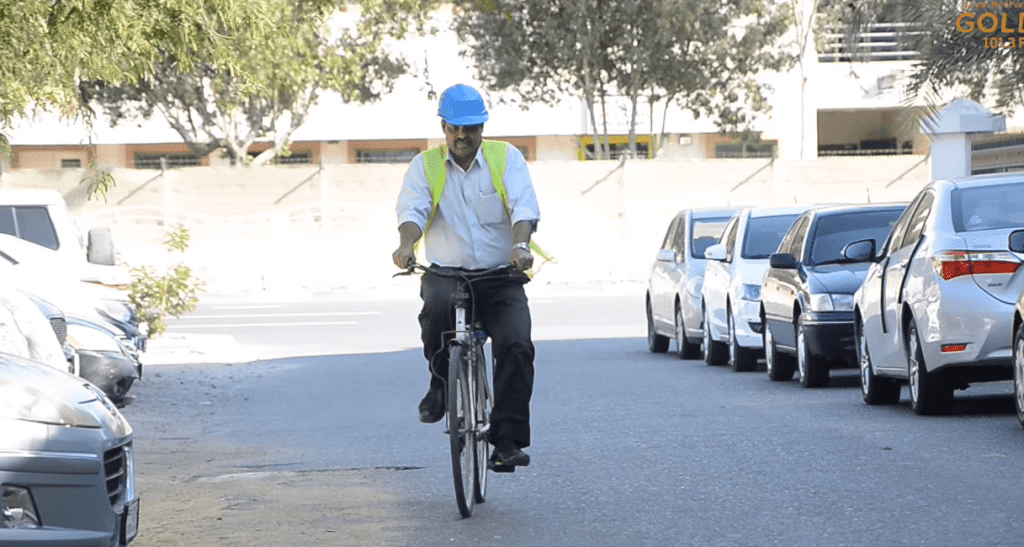 Expat from Kerala uses Cycle as Mode of Transportation in Dubai!

Written by Vysakh Somarajan on 26 March 2019 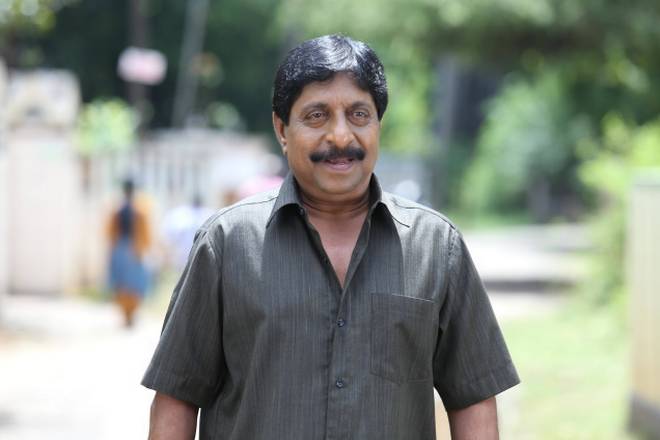 Sreenivasan to make his mark again.

Written by Vysakh Somarajan on 5 March 2019

Sreenivasan’s roles in Udayanaanu Thaaram and Padmashree Bharat Dr Saroj Kumar are memorable because the actor put on a satirical performance as a cine artiste in these films. For his upcoming movie And The Oscar Goes To… the veteran actor will once again don the grab of a film actor. Directed by Salim Ahamed, the film has Tovino Thomas […] 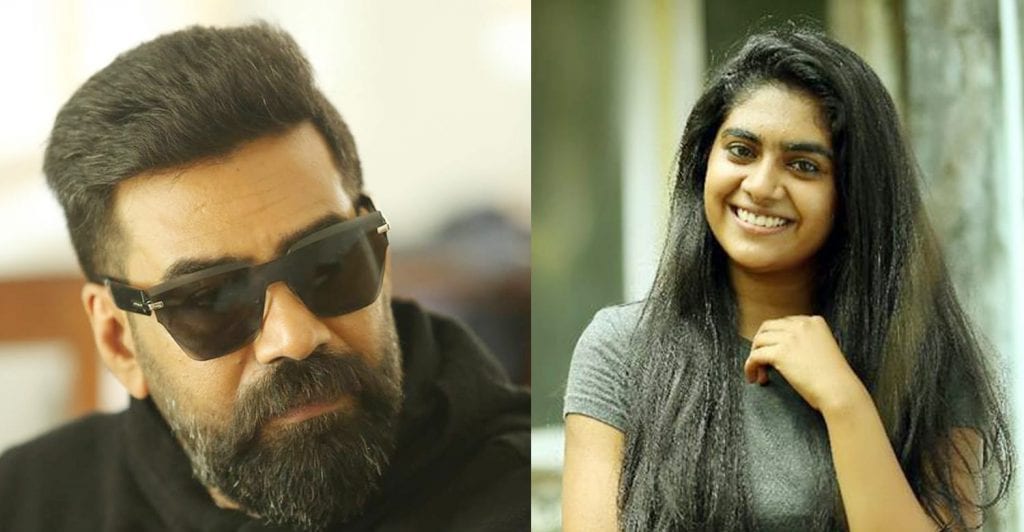 Written by Vysakh Somarajan on 3 March 2019

After winning the Kerala State Award for the best actress in movies such as ‘Chola’ & ‘Oru Kuprasidha Payyan’, fans have been waiting eagerly for Nimisha Sajayan’s next movie. Reports suggest that the actress has signed a project with filmmaker Lal Jose, & is believed to star opposite Biju Menon. While the former flick boasts […] 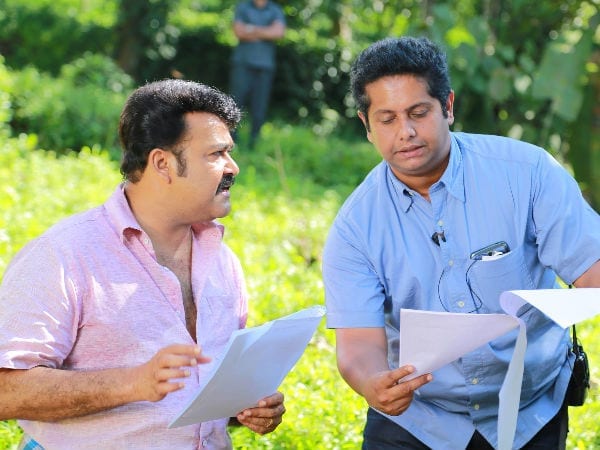 Written by Vysakh Somarajan on 10 February 2019

If the reports doing the rounds are to be believed, Mohanlal and Jeethu Joseph are all set to join hands for an upcoming movie as well. The duo will be working on a movie, produced by FEFKA, and will be written by Renji Panicker. Now, according to the latest reports that have been doing the […] 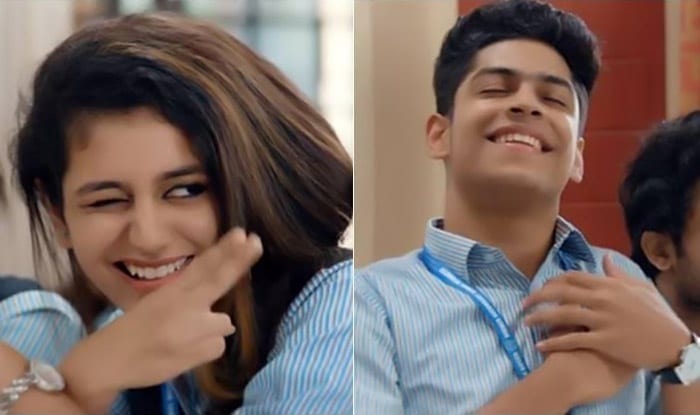 Written by Vysakh Somarajan on 3 February 2019

After enjoying good success at the Kerala box office, Wink sensation Priya Varrier and Roshan Rahoof‘s Oru Adaar Love is all set to release in Telugu version, which is titled as Lovers Day. Stylish star of Tollywood Allu Arjun recently graced the music event of the film as the chief guest. Now the makers recently revealed the release date and […] 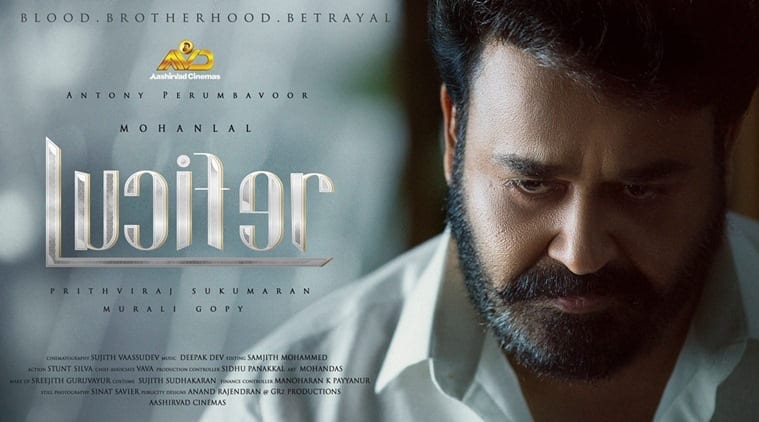 Written by Vysakh Somarajan on 21 January 2019

Directed by Prithviraj, Lucifer stars Mohanlal, Manju Warrier, Tovino Thomas, Indrajith Sukumaran, Vivek Oberoi, Saniya Iyyappan and Fazil among others. Lucifer stars Mohanlal in the lead role. Actor-producer Prithviraj on Sunday announced that he has completed shooting his directorial debut, Lucifer, which stars Malayalam superstar Mohanlal in the lead. The production that lasted for […]