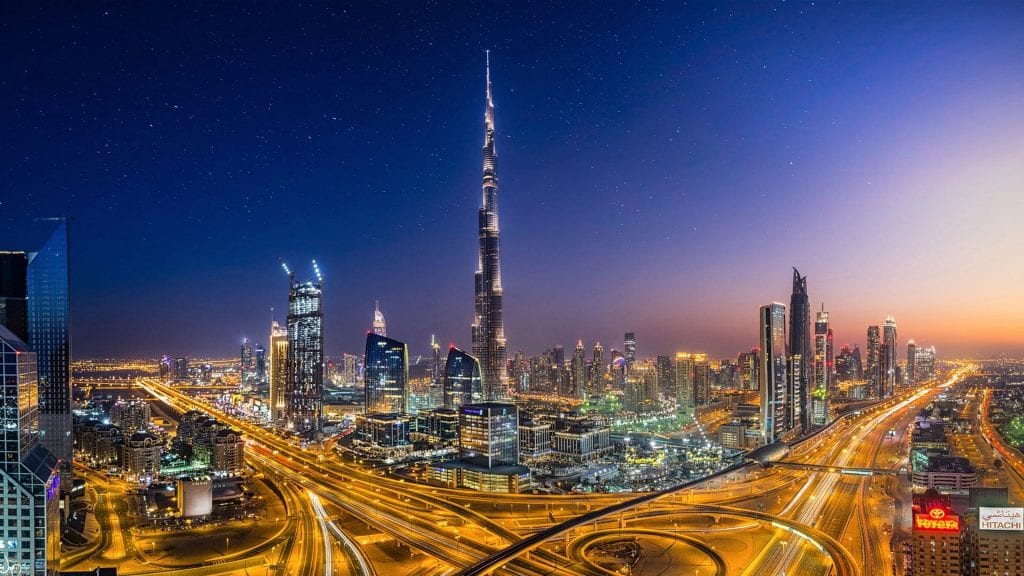 The next public holidays for the UAE in 2020

Written by Vysakh Somarajan on 2 February 2020

As we are in a new month February 2, 2020. It’s time to get ourselves to a long weekend. If you are waiting for the next public holiday, you will have to keep waiting for a few months more until May. It will be celebrating Eid Al Fitr – the end of Ramadan and it’s believed […] 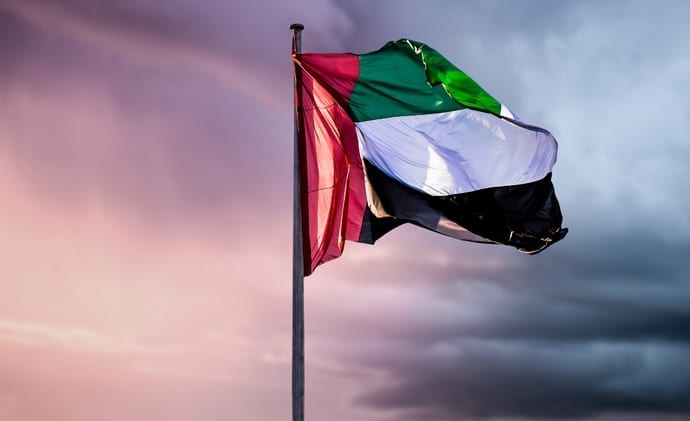 Written by Vysakh Somarajan on 9 September 2019

Federal Authority For Government Human Resources (FAHR) has amended the previously announced public holidays for both public and private sectors. According to a Tweet on their official Twitter, FAHR has moved Commemoration Day from Sunday December 1 to Saturday November 30. Commemoration Day, previously known as Martyr’s Day, is in honour of armed forces members […]

Written by Vysakh Somarajan on 7 July 2019

The public and private sector holiday dates have been announced for Eid Al Adha 2019.  Both sectors will enjoy four days off on the occasion of Eid Al Adha, the  Federal Authority for Government Human Resources confirmed on Thursday morning. The holiday will begin on Saturday, August 10, and employees will be off Tuesday, August 13. […] 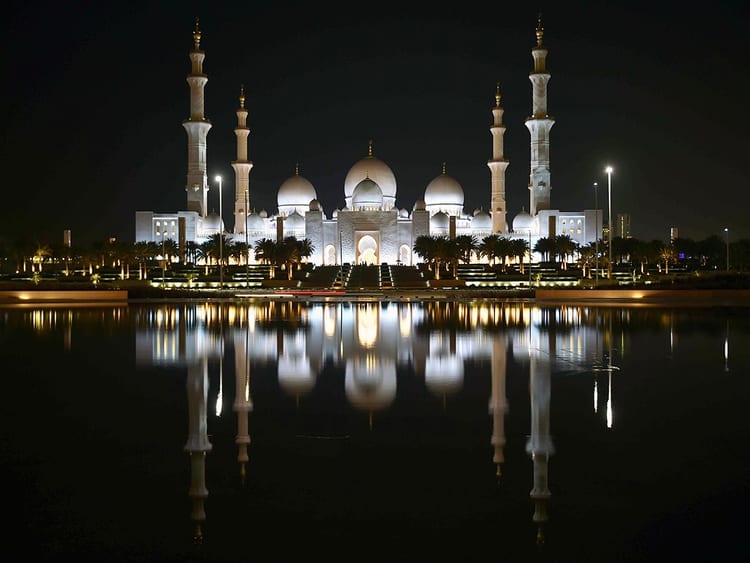 Updates on public holiday in UAE

Shaikh Zayed Grand Mosque   Dubai: The UAE Cabinet had previously announced in March that the same number of holidays will be granted to the public and private sector. The decree was issued with the aim to achieve a balance between the two sectors and supporting the national economy in its various fields. Media reports show that, Eid […] 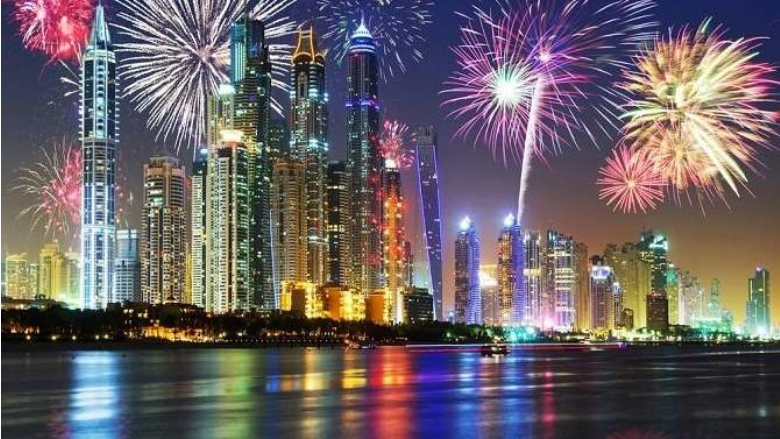 Written by Vysakh Somarajan on 23 April 2019 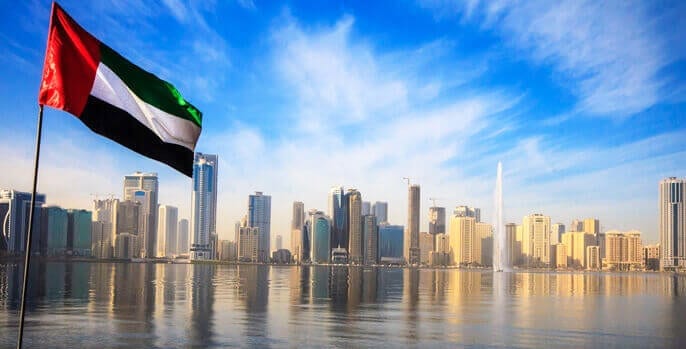 Decision well made with the Year of Tolerance.

Written by Vysakh Somarajan on 6 March 2019

The cabinet member of UAE Have decided to give equal number of holidays to both private and public sector. For Indian national Fahad Siddiqui,  a sales manager, this was the kind of news that he would celebrate by taking his family out, as that’s what this decision will give him ­ – more family time. […]