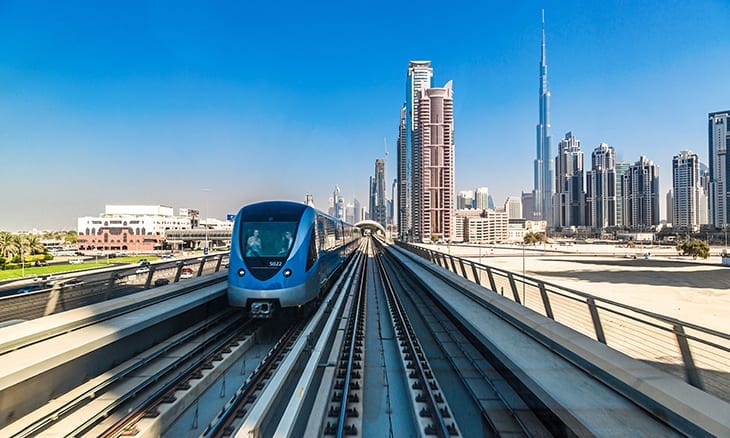 Written by Vysakh Somarajan on 9 September 2019

Notice a change in your network name today? Residents in UAE were surprised to see the name of their network provider changed to ‘Dubai Metro’ on Monday. The name change marks the 10th anniversary of the Dubai Metro’s opening. The Metro started its life when the Red Line was launched by His Highness Sheikh Mohammed […]

Written by Vysakh Somarajan on 3 March 2019

Most used public transport in Dubai revealed: 2018 records show 589 million commuters   Dubai’s Roads and Transport Authority (RTA) announced that the ridership of public transit means in Dubai, comprising the metro, tram, buses and marine transit modes have collectively lifted about 589 million riders in 2018. The figure reflects a notable increase from […]

Written by Vysakh Somarajan on 23 January 2019 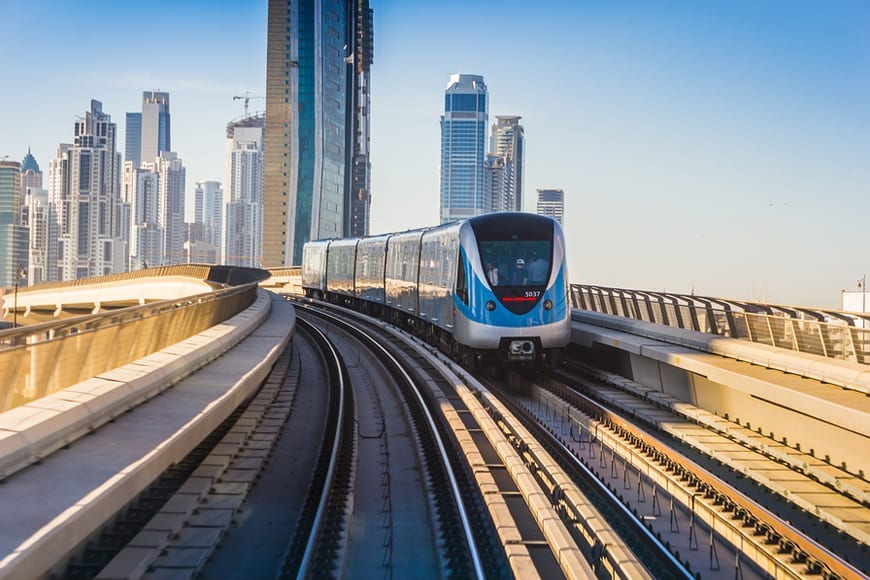 Written by Vysakh Somarajan on 20 December 2018

Passengers urged to plan their trips carefully. The Road and Transport Authority (RTA) announced on Wednesday that construction works at Palm Deira Metro Station will affect commuters on the green line. The entrance and exit of the station will be affected and hence all passengers are urged to keep that in mind while planning their trips. […]