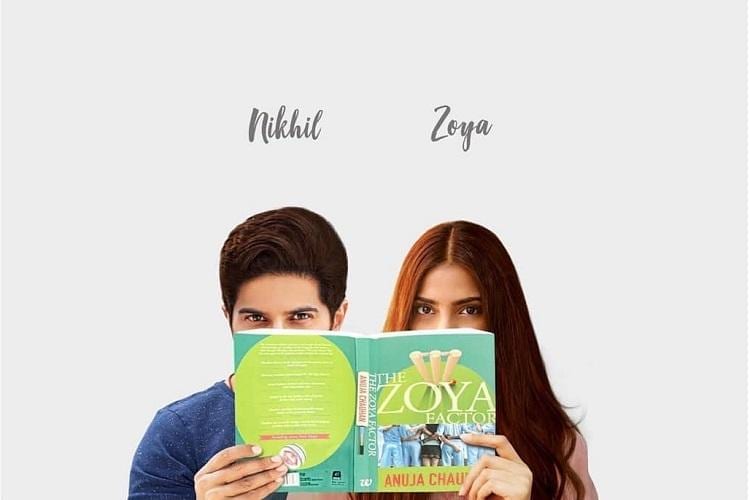 Dulquer Salmaan and Sonam Kapoor’s The Zoya Factor gets a releasing date!

Written by Vysakh Somarajan on 10 March 2019

Dulquer Salmaan next will be a Bollywood movie  ‘The Zoya Factor. Dulquer playing the Indian cricket caption and  Sonam Kapoor as an advertising agent. It is adapted from the well-received book of the same name by Anuja Chauhan. Abhishek Sharma, who has done a movie like ‘Tere Bin Laden’ is directing the movie. After […]