‘Mera Naam Shaji’ teaser is out!

Written by Vysakh Somarajan on 13 March 2019

Superstar Mammootty released the teaser for ‘Mera Naam Shaji’. Giving a glimpse of comedy in the teaser, which is directed by Nadrisha. We could see Asif Ali playing the character of Shaji George and Baiju as Shaji Sukumaran, find out that Biju Menon as Shaji. The movie is set to hit the theater on 5th […] 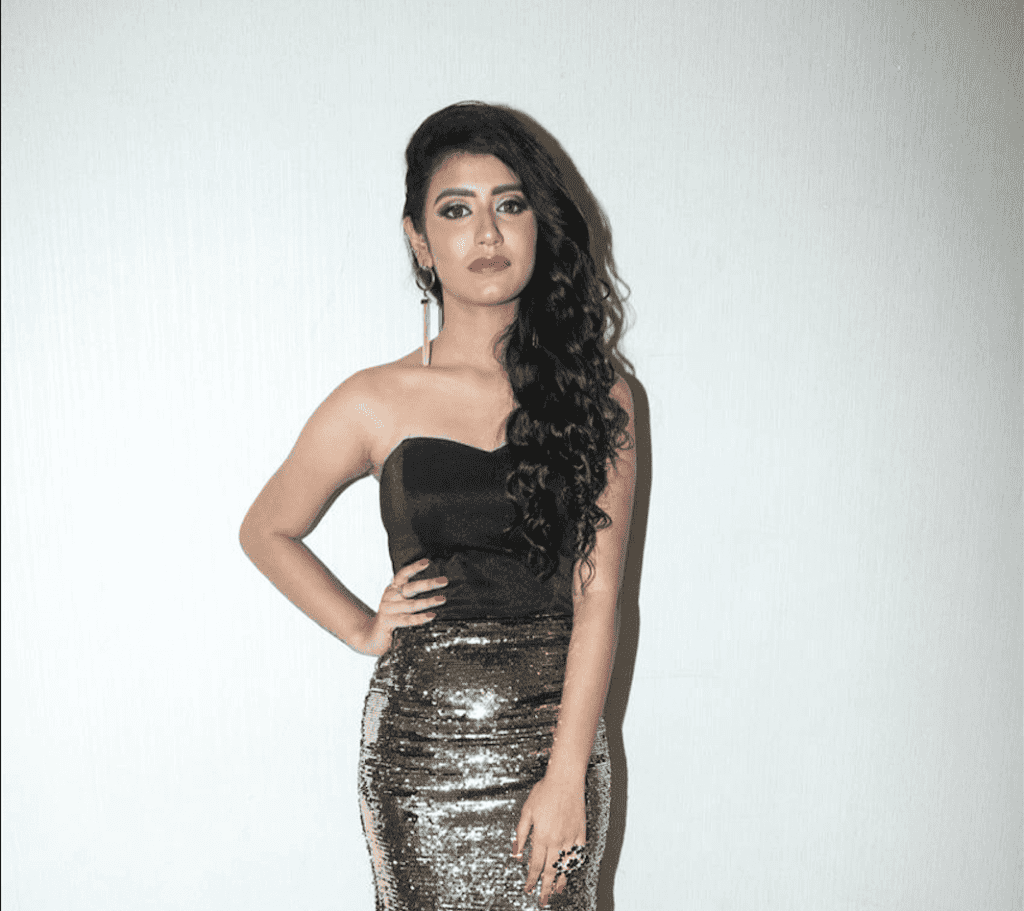 The first teaser of ‘Sridevi Bungalow’ starring Priya Warrier is out!

Written by Vysakh Somarajan on 14 January 2019