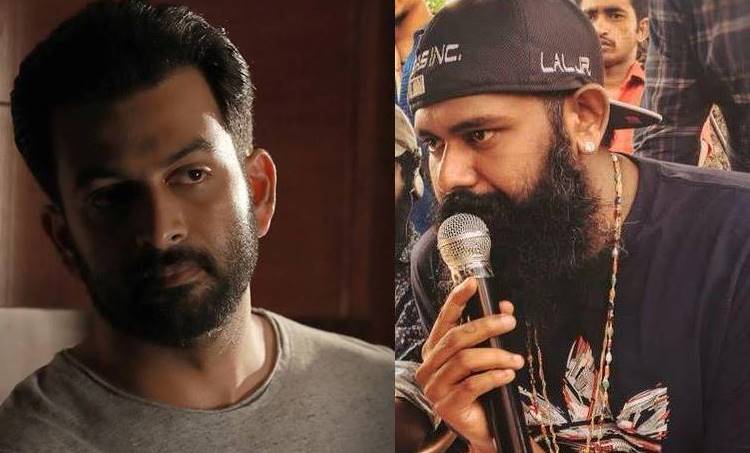 Written by Vysakh Somarajan on 15 April 2019

After his successful outing as a producer earlier this year for the sci-fi thriller 9, Prithviraj will once again don the mantle for Jean Paul Lal’s upcoming directorial titled Driving Licence. The movie, which is scripted by Sachy, will have the actor playing the role of a superstar who is crazy about cars while Suraj Venjaramoodu will essay the […]