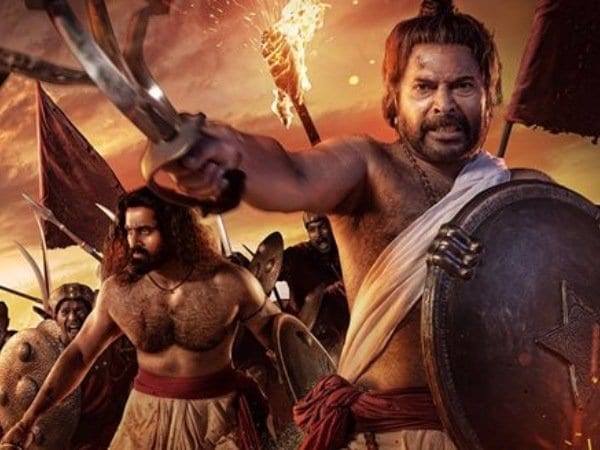 Mamangam: The Mammootty Project Gets The Biggest Release Ever!

Written by Vysakh Somarajan on 24 November 2019

Mamangam, the upcoming Mammootty starrer is unarguably one of the most-anticipated projects of Malayalam cinema. The movie, which is directed by M Padmakumar, is all set to hit the theatres on December 12, Thursday as a pre-Christmas release. As per the latest reports, Mamangam is expected to set a record with its theatrical release. According […]