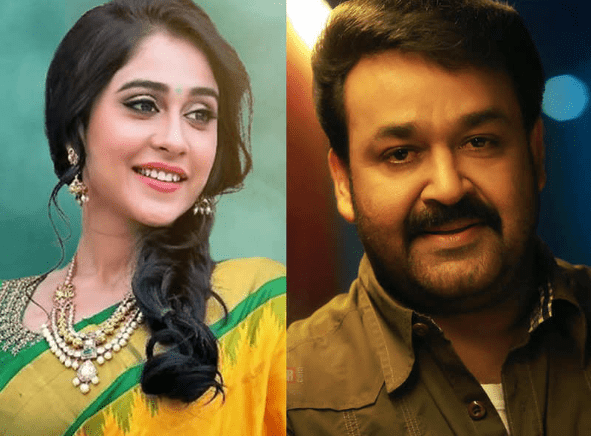 Director Siddique’s big budget film with Mohanlal titled ‘Big Brother’ will go on floors soon, and the movie will reportedly have Regina Cassandra making her Mollywood debut opposite the superstar. The Tamil actress, who has been part of several Tamil and Telugu hits, will join the film that is touted to have both action and humour, and will be family […]