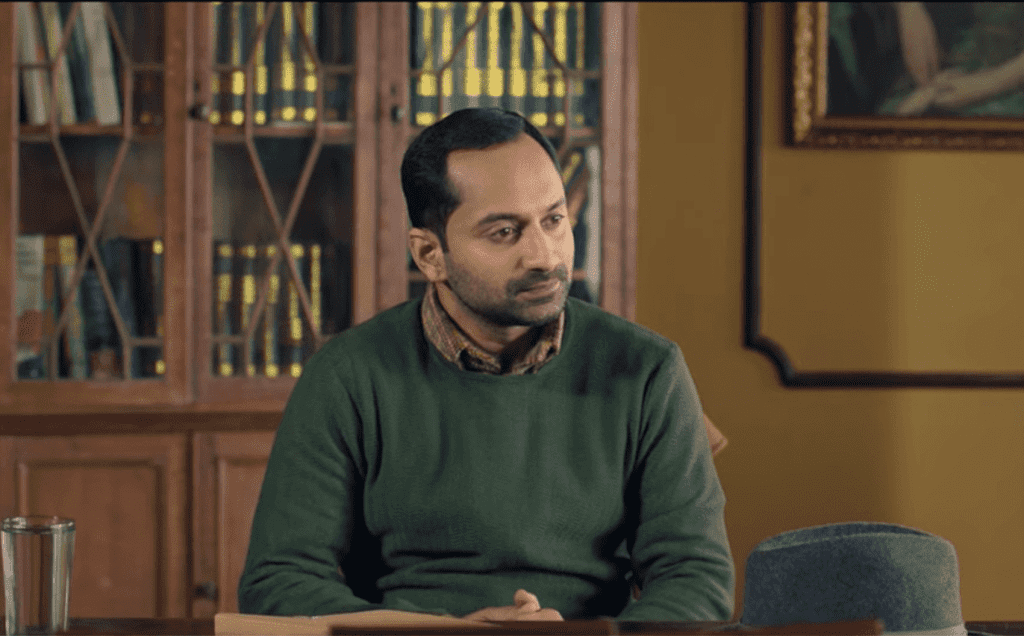 Written by Vysakh Somarajan on 8 April 2019

The trailer of the upcoming Malayalam movie ‘Athiran’ starring Fahadh Faasil, Sai Pallavi is out. Athiran is a Psychological thriller film, directed by Vivek and produced by Century Investments.  The movie is all set to release in theatres worldwide on April 12th. Watch the official trailer to know more. 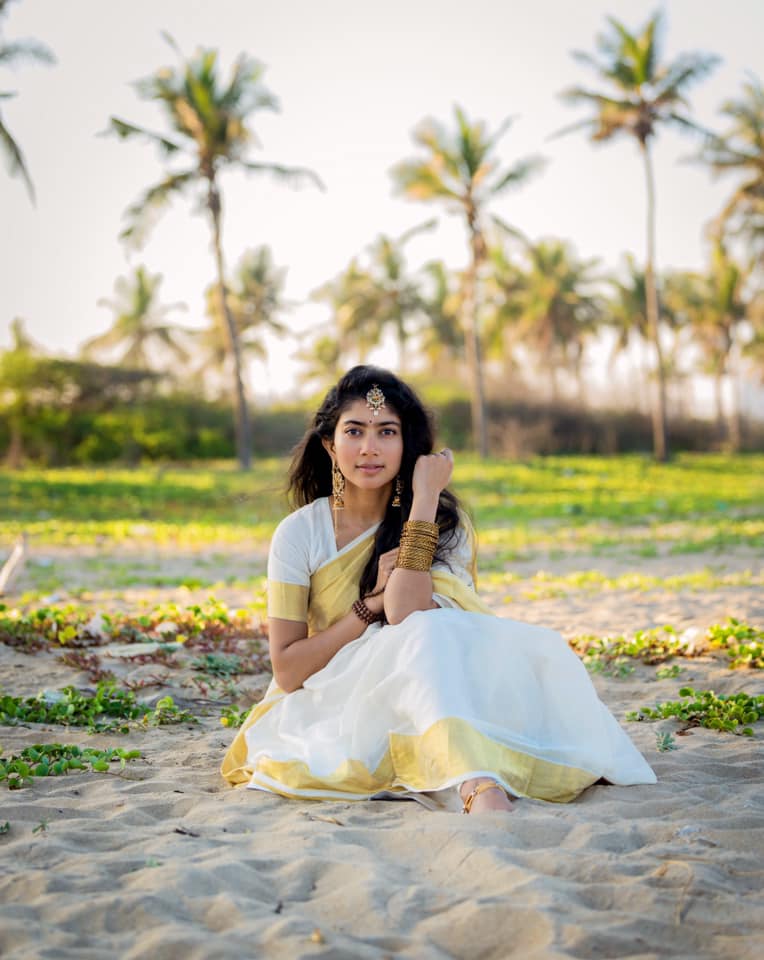 Written by Vysakh Somarajan on 31 March 2019

Vishu is a major festival celebrated in Kerala and the Malayali girls look beautiful in their Festival attire for the occasion. The ‘Premam’ fame actress Sai Pallavi is all set for a Malayalam movie ‘Athiran’, where the actress shared her Vishu look through social media. Sai Pallavi looks gorgeous in the Kerala attire with her […]