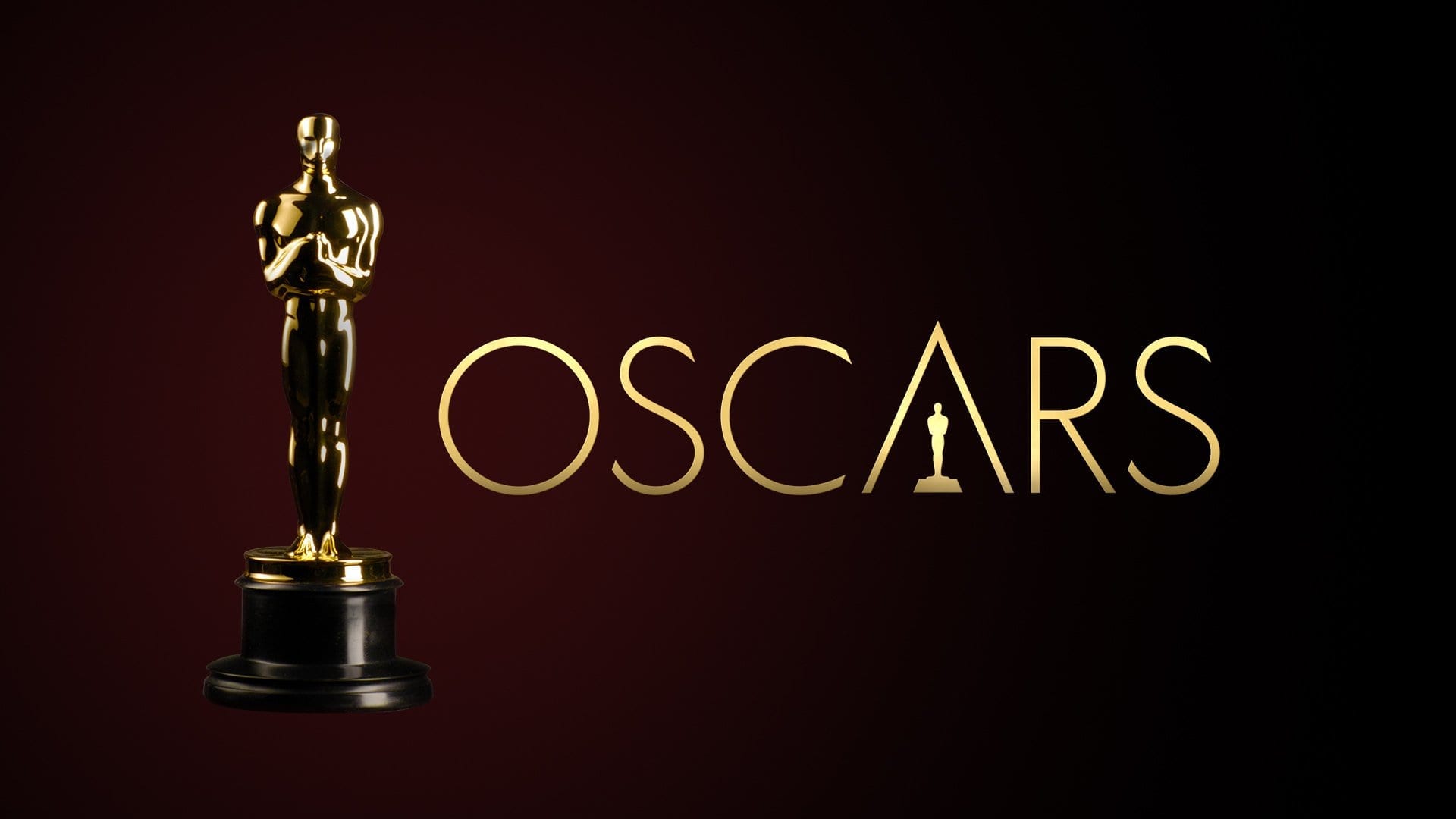 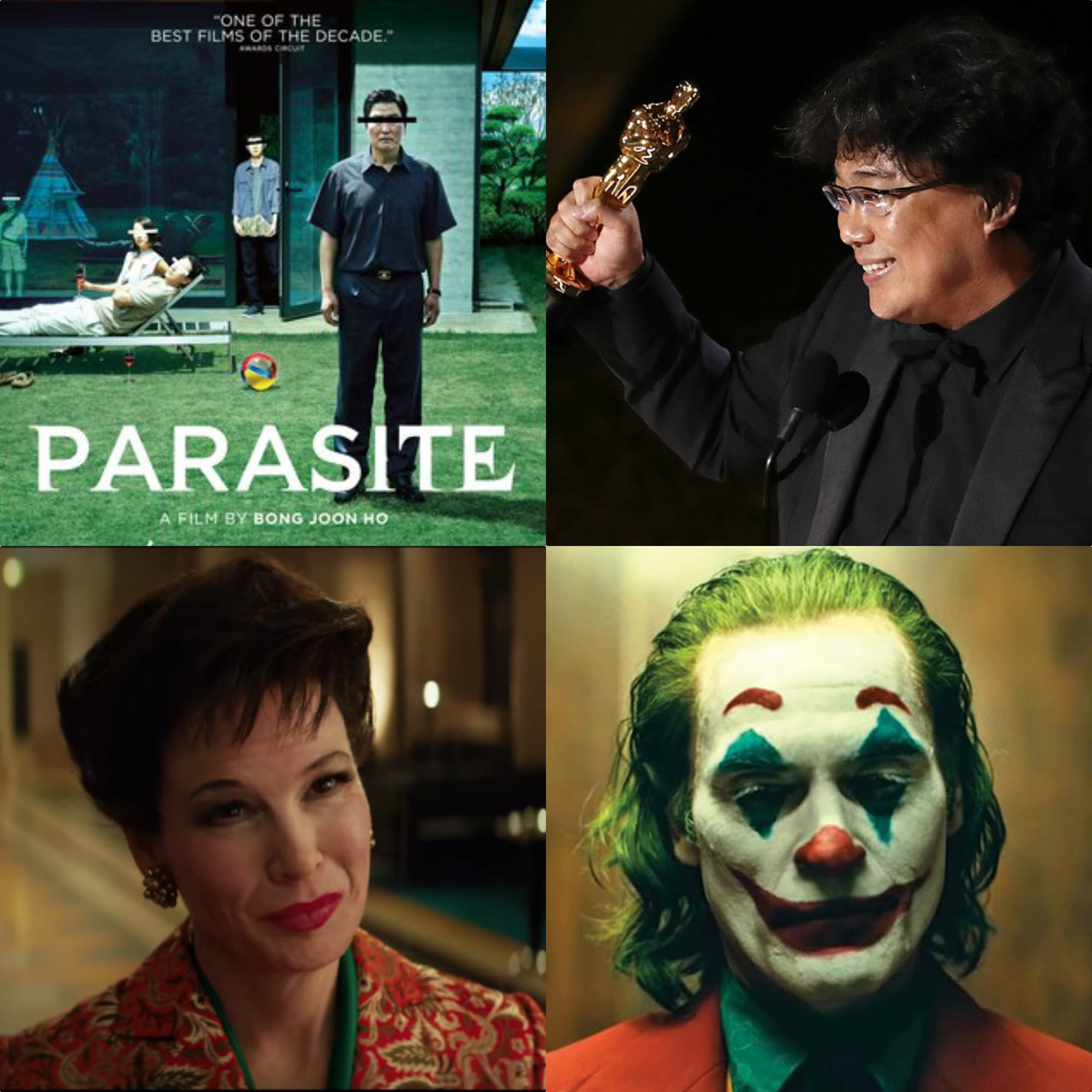 Los Angeles: Hollywood star Joaquin Phoenix finally ended his dry run at the Oscars as he picked up the best actor trophy for his performance in and as "Joker" at the 92nd Academy Awards. Renée Zellwegger has won the best actress Academy Award for her portrayal of Judy Garland in the tumultuous final year of her life. It is Zellweger’s second Oscar; she won the supporting actress award in 2004 for “Cold Mountain.

The 45-year-old Joaquin Phoenix had earlier bagged a BAFTA, a Golden Globe and a Screen Actors Guild Award for his turn as a failed, unhinged stand-up comedian who descends into chaos.

At the Academy Awards and the entire Hollywood award season, Phoenix had emerged as an undisputed frontrunner even though he was up against the likes of Leonardo DiCaprio ("Once Upon a Time in Hollywood"), Adam Driver ("Marriage Story"), "Antonio Banderas ("Pain & Glory") and Jonathan Pryce ("The Two Popes").

The full list of Oscar winners can be read below:

Brad Pitt, Once Upon a Time in Hollywood

Learning to Skateboard in a Warzone

Once Upon a Time in Hollywood, Barbara Ling and Nancy Haigh