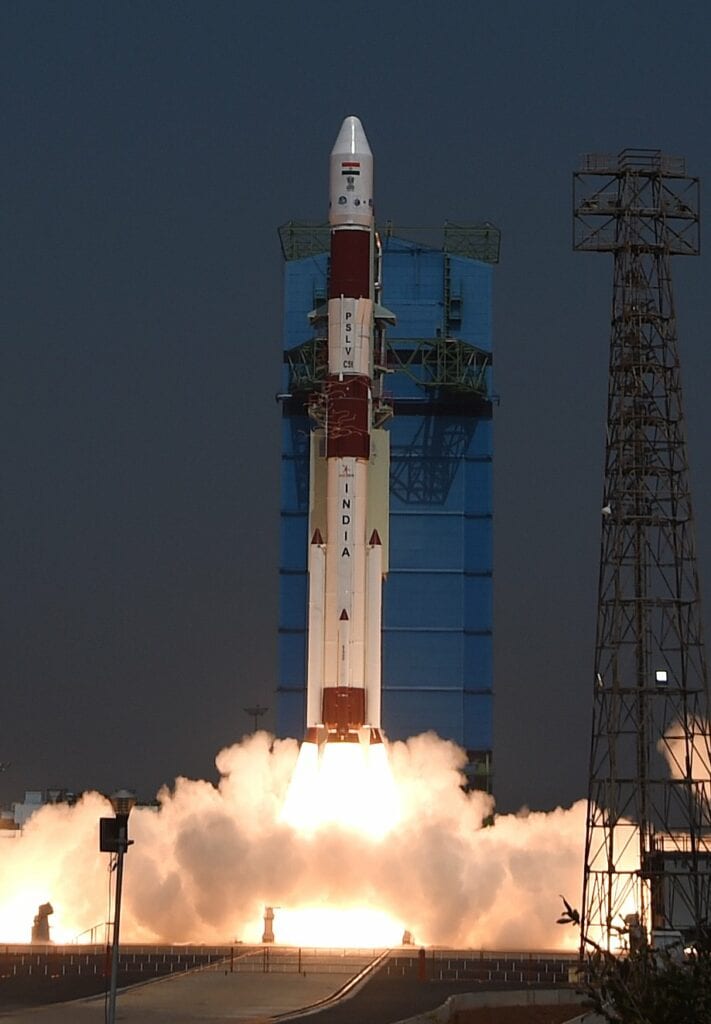 The Indian Space Research Organisation's (ISRO) PSLV-C51 blasted off the agency's launchpad at the Satish Dhawan Space Centre, SHAR, Sriharkota, today, a little before 10.30 am, carrying 19 payloads and ringing in its schedule for 2021 in all glory.

The 53rd Polar Satellite Launch Vehicle (PSLV) launch happened at 10.24 exactly as planned, carrying Brazil's 637-kg Amazonia-1, an optical earth observation satellite, as its primary passenger. This satellite would further strengthen the existing structure by providing remote sensing data to users for monitoring deforestation in the Amazon region and analysis of diversified agriculture across the Brazilian territory.

The 18 'co-passengers' include four of IN- SPACe and 14 of ISRO's commercial arm, NewSpace India (NSIL).

The IN-SPACe satellites include three UNITYsats from a consortium of Indian academic institutes and one Satish Dhawan unit from Space Kidz India, which will study space radiation, among other things. It also includes an engraved picture of Prime Minister Narendra Modi symbolising his Atmanirbhar initiative and Space privatisation.

An e-copy of the Bhagavad Gita, saved on an SD-card, is also part of the package, Space Kidz has said, according to a PTI report.